February 14, 2018
IoT (Internet of Things) famously defined as the digitization of people, objects, and environment to empower innovation, foster visibility and improves the quality of decision making. In layman terms, IOT refers to connecting multiple devices to expand the reachability and usability of such devices to interact with high volumes of data.

Alexa is the personal assistant developed by Amazon to perform a set of functionalities by recognizing your voice. Alexa can manage multiple services like playing your favorite music to booking your appointments for the day. Alexa also helps you to check your bank account balance, and transfer funds without a third level of authentication.

This mechanism enabled by IoT connects your voice response to your device which is enabled by authenticating the user with bank’s database. This works on the self-service model by authenticating the user’s biometric accesses and matching them with the current request of transferring the funds. From the customer’s end, how easy was that? All he had to do was to direct Alexa to perform a task and it was seamlessly done in a matter of seconds! 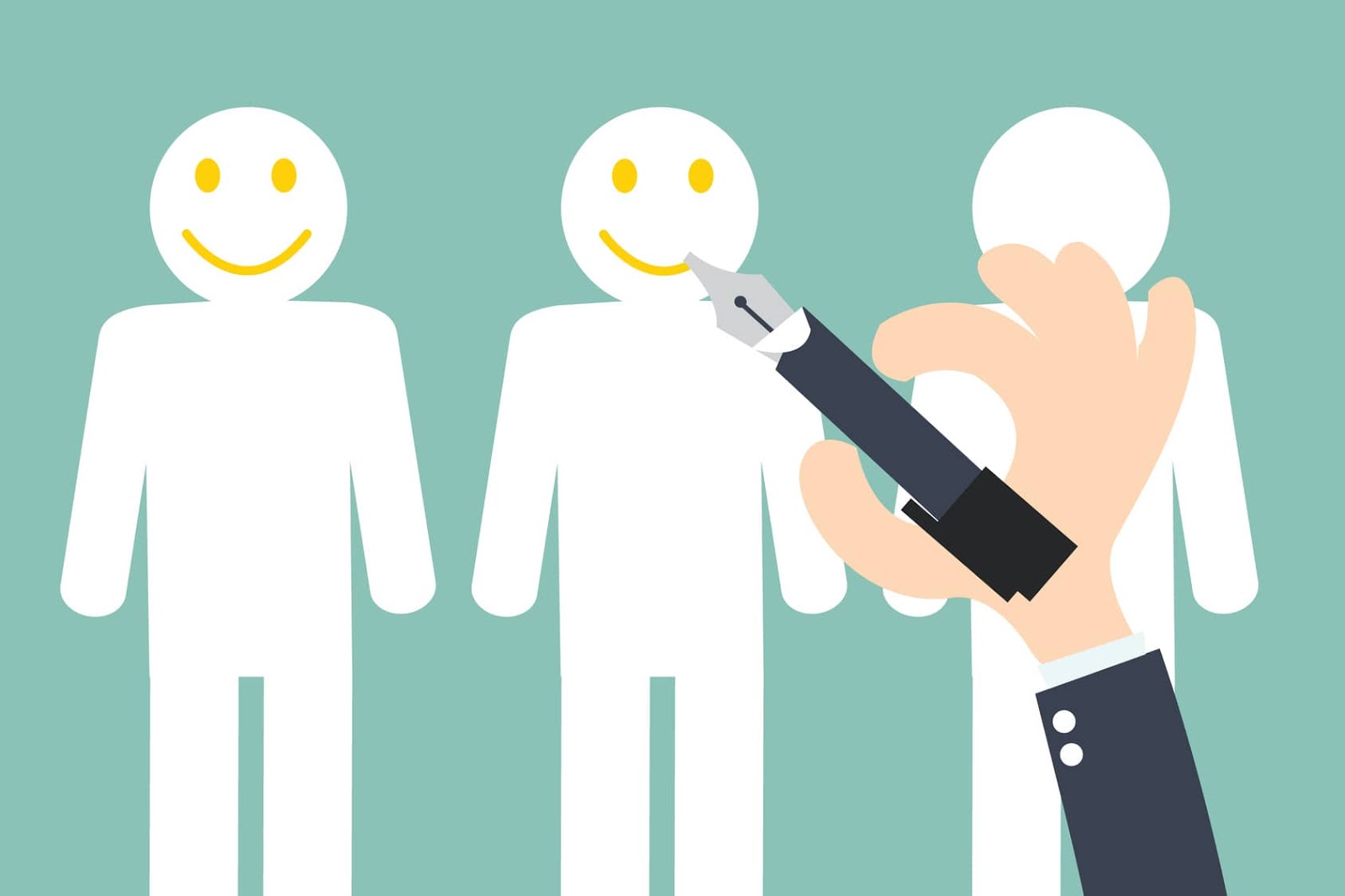 The increasing significance of IOT
A well defined IOT channel ensures that all things can be connected through the Internet of Things. In this transformative stage where the physical things are converging on a digital platform, it’s merely possible to connect everything to sensors and data and that’s precisely what IOT aims to achieve. Through IOT, businesses connect through data that provide insights to the process in place. The applied insights enable businesses to take preventive measures to improve overall product quality and ensure seamless delivery experience. IOT is slowly experiencing growth in establishing stronger human connections with sustainable technology models.

Payments Made Easier through IOT
It’s imperative how the financial and banking institutions are leveraging IOT methods to make payments easier for the customers. Payments are facilitated through multiple channels like mobile wallets, wearables, in-app transactions, QR codes and any other sensor-enabled digital transactions. This has experienced a severe surge in the mobile usage too.

Receiving feedback becomes precise
When sensors are fixed into the connected devices, environments, and customers, it becomes easy to iterate the capabilities of a hardware-software infrastructure in the form of software updates. The whole process of receiving feedback through integrated forms or responses to text messages fall into place.

Added Personalization enhances brand value
According to a recent report from Markets & Markets, customers would prefer a brand that’s relevant but differentiated from the rest in the market. IOT provides business an opportunity to tailor unique customer preferences with machine learning algorithms and location-based parameters. It’s also possible to figure out related searches based on the history and provide user-specific experiences.

Security is strengthened with mono gestures
IOT enabled mobile apps to strengthen security features by adding the element of connectivity to the device and environment. Through such devices, interaction with the app is triggered by mono gestures which make it further easier to track the progress. For example, customers can control their home lock systems with a single gesture. Temperature control, CCTV access etc., are made easy by accessing through biometric or voice recognition systems. In case if the customer loses their mobile phone, there are IOT and GPS enabled apps that allows the customer to track the location of the device and even lock the devices to safety with a single gesture.

Channelizing data into actionable insights
IOT synthesizes large volumes of data that connected devices generate on regular basis. Companies are leveraging this data to orchestrate multiple actionable terms, may that in understand the point of sales, user behavior, customer preferences or product upgrades. Data is ruling all along in the way businesses take their decisions.

The Takeaway
The word “Customer” weighs a lot more in the present day cut-throat competition. The hyper-vigilant culture of the businesses to provide greater customer experience is surfacing more with each passing day. Customers are looking for not just products or services, but for wholesome experiences from businesses. Cutting-edge technologies are evolving day by day, bringing businesses and customers closer.

IOT is definitely a stepping stone for businesses to pitch their services to the customer and more all, understand the user behavior. Early adopters of IoT are likely to retain more customers and beat their competition.

January 23, 2018
The Internet of Things (IoT) has the capability to transform the world we live in; more-efficient industries, connected cars, and smarter cities are all components of the IoT equation. However, the application of technology like IoT in agriculture could have the greatest impact. The global population is set to touch 9.6 billion by 2050. So, to feed this much population, the farming industry must embrace IoT. Against the challenges such as extreme weather conditions and rising climate change, and environmental impact resulting from intensive farming practices, the demand for more food has to be met. Smart farming based on IoT technologies will enable growers and farmers to reduce waste and enhance productivity ranging from the quantity of fertilizer utilized to the number of journeys the farm vehicles have made. So, what is smart farming? Smart farming is a capital-intensive and hi-tech system of growing food cleanly and sustainable for the masses. It is the application of moder
38 comments
Read more